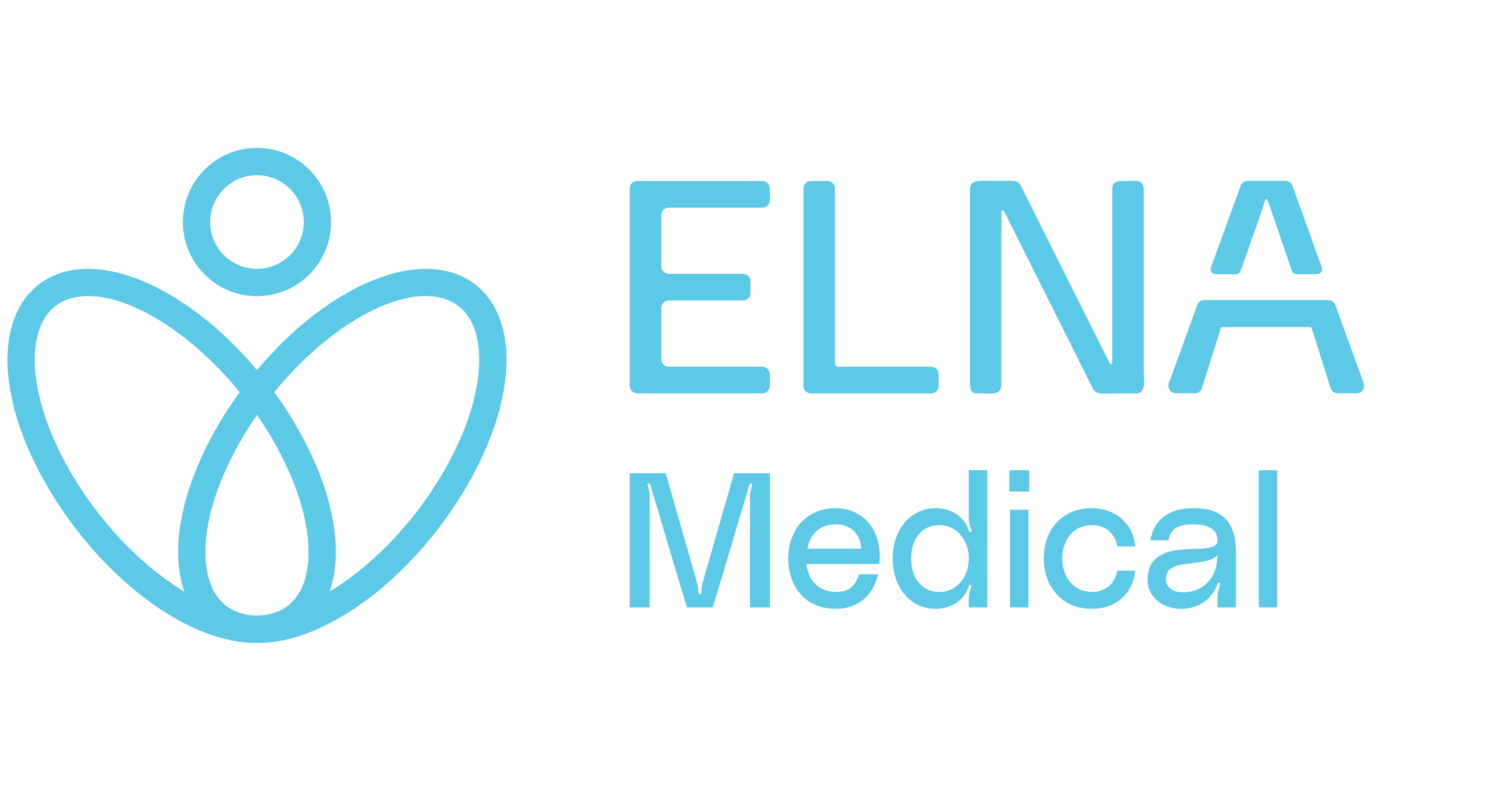 Partner With Us
Articles & Insights
About Us
About ELNA
Executive Team
History
Diversity, Equity & Inclusion
In the Community
Work at ELNA
Partner With Us
Newsroom Uber needs no introduction. Since its inception, just over a decade ago, it has succeeded in revolutionizing an entire industry. Coming on the heels of the “applification” of our everyday lives, what were the ingredients for its success? Was it ‘really’ the app? And what does this all mean for the future of healthcare as we know it?

In recent years the number of health apps has proliferated considerably. Today, there are a dizzying number of them available at our fingertips. Some are designed to manage a multitude of chronic illnesses or mental health conditions, others to help us relax, sleep, stretch, breath, exercise — you name it.

Do any of them work? Yes, some do, and very well, as I wrote in my last article about the behavioral changes spurred by one of the more successful apps.

Why then is the adoption curve for broader digital health apps in clinical practice so lacklustre?

Simply put, we are overfocussed on the app itself.  There are lots of great apps, but that isn’t the only factor that will drive their adoption and use. Digital health apps can very well revolutionize the future of healthcare, but a number of conditions necessary for this to happen are either lacking or in their nascent stages.

But first, for comparison’s sake, let’s take ridesharing apps. If you’re like me, you’ve been in and out of an Uber car too many times to count. Let’s face it, Uber and other ridesharing apps are like having your own personal limousine service; always at your beck and call, wherever you are. And please, don’t get me started on why taxis just don’t get it.

I can’t possibly imagine explaining this app to my late father. You use your phone, pick your destination and… voila! … a person in a car, with the name and picture you were shown, arrives a few minutes later. Without saying a word, that person takes you wherever you’re going; you get out and walk away, your payment already made.

What’s interesting is that the app itself is probably the least important predictor of success for Uber. Sure, it has to work well, but an entire ecosystem and a whole slew of underlying systemic conditions needed to be in place before Uber could ever see the light of day. Without these factors, the Uber model would have simply never worked, let alone risen to prominence.

Broadly speaking, 6 conditions needed to be met, 3 technical and 3 societal and behavioural.

The technical ones are the most obvious:

The societal and behavioral enablers are at little less obvious:

Based on these conditions, it is fair to say that if ridesharing was launched in 2000, it would be a colossal flop and that it simply would not have worked.

So, what are the necessary conditions for digital health apps to take flight and revolutionize healthcare as we know it? If we used ridesharing as a barometer, we still aren’t quite there yet. Some of the key ingredients are there, but the pieces of the puzzle have not been put together.

The technological, societal and behavioural conditions for the widespread adoption of health apps is the subject of my next article. Stay tuned.

The views expressed are those of the author I hate running. For me, running is boring, slightly uncomfortable, repetitive and I never seemed to make much progress at it. I practise plenty of other sports, but last year, COVID put a damper on all of them. So, after much humming and hawing, I decided to take up indoor and outdoor running. Did I mention I hate running? Hoping for the best, I downloaded a running app to motivate me.

The app seemed pretty straightforward — you got a pre-programmed set of runs which gradually increase in length and intensity, culminating in a 10K run.

Whatever, I said. Let’s just get on with it.

That’s when I met Her. She was the voice coach for the app. Hers was an easy-going British voice, eternally sunny, smooth and comforting, warm as honey. Firm but fun. Her confidence and gentle encouragement were endearing. When She cheered, “Fantastic! You’ve been running nonstop for three minutes now!” I wondered what she’d say when I hit 40 minutes.

At first, She was there for every little step. But then I noticed She became strategic with Her comments. Sometimes I expected a little praise but got nothing. I kept trying harder, striving to merit hearing Her gently encouraging voice.

Then, the more I ran, the more I wanted to win Her approval. Meanwhile, I was making steady progress with my program: I hit 5K in less than two months and was moving on to longer runs. The app was really working. Spurred on by Her steady encouragement, I went from hating running to looking forward to my sessions. In fact, I would have run more frequently, but She, ever solicitous, gently reminded me I needed to rest to avoid injury.

After a few weeks went by, I began to wonder: do I actually have a crush on my running coach? And I wasn’t alone! On the chat group blog for the app, everyone wanted to know who She was, and I could completely relate. It was what She said and how She said it. She was neither aloof nor bossy, but somewhere in between: supportive at exactly the right time and strategically silent at others. What did She look like? Where did She live? We all assumed She ran, but was coaching Her full-time job? Honestly, we all wanted to meet Her.

You can imagine our disappointment when we learned that She was in fact a digitally created voice. Our English Rose was in fact likely a perfectly ordinary programmer working out of a basement in Manchester.

The moral of this story is that digital apps that are well designed and take into account basic human psychology and key elements of interaction between people can impact behavior. That running app certainly did it for me — even though taking up running this way seemed a vastly underwhelming prospect.

The long periods of time we spend without guidance about our health, away from the watchful eye of our doctors, nurses, pharmacists, and hospitals, can constitute a real and significant health care gap. For 23 hours and 55 minutes each day, we make a thousand solitary self-management decisions that affect our health, and we may at times feel alone, overwhelmed, despondent, or confused. The fact is, those with illnesses live with their condition 24/7. They need support that the health system cannot possibly provide them in person. Enter the well-designed digital health app that offers structured, relevant, customized, and well-timed interactions.

2021 marks the beginning of the digital health care era. The timing is right: COVID-19 has taught us that in-person care is not always possible. Conversely, many of the conditions that will make digital health apps effective are in place. (More on that in a subsequent article.)

You’ve all experienced bad apps, the ones you use for a few days or weeks and then just discard. How are current apps different? A lot of them aren’t — so many simply don’t make the grade among the legions that are being created. But the production of literally hundreds of these apps will ensure 1) “survival of the fittest” (apps), and 2) a more sophisticated set of users who recognize what makes an effective app stand out: the one that supports demonstrable and sustainable behavioral change. That is why I’ve recommended the aforementioned running app to anyone who will listen.

Apps alone will never be a substitute for in-person health care. But combined with intelligently designed platforms that curate and bring together digital and physical care, they optimize and extend the reach and influence of health care.

Ravi Deshpande, PharmD is a pharmacist, and Chief Business Development Officer for ELNA Medical. The views expressed are those of the author.